Explore the Okavango River on a Mokoro. At Shametu River Lodge we use fiber glass Mokoros. Traditionally mokoros are made from Mushi Mughongo and the Mukuthi Tree which are both indigenous trees in the Caprivi. However in recent years governing bodies have banned the making of mokoros from these trees to protect them from extinction, thus modern Watos’ are made from fiber glass. The fiber glass mokoros are also more stable on the water.

Our Mokoro rides are seasonal and can only be done when the water level and wind allow us to do so. For this reason this activity cannot be pre-booked – but only on arrival at the lodge.

Traditionally Mokoros are used as transport on the Okavango River to enable local villagers to fetch reeds from the islands in the river to use to construct their homes; these traditional canoes are also used for fishing and you will see some of them on your trip down the river. 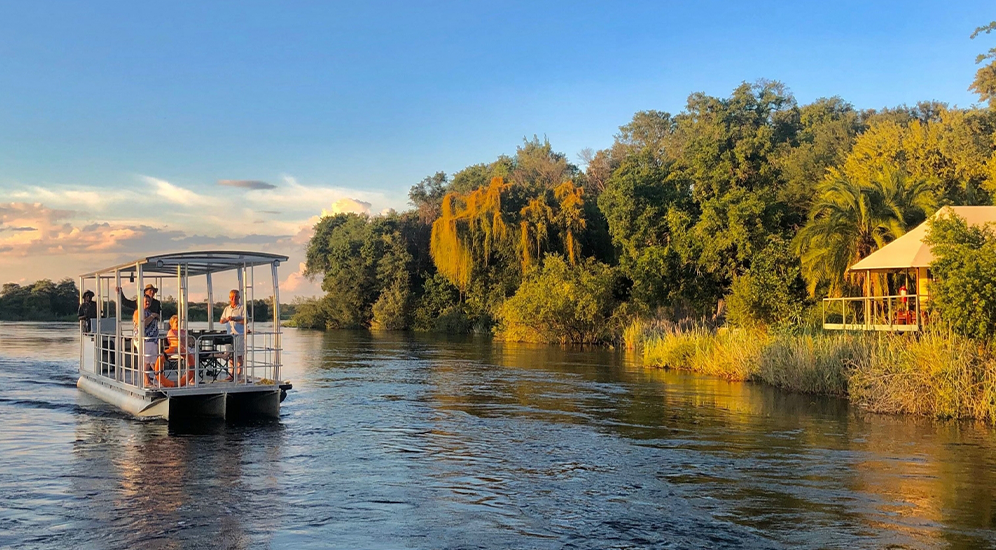 Experience the tranquility of the Okavango River and all the secrets it holds.

Glide gently downstream and watch the hippo frolic in the water while you try to spot the shy crocodile lurking in the reeds. Bird lovers will be entertained by the Fish Eagle and various other bird species current to the season.

The Okavango River is the fourth-longest river system in southern Africa, running south-east ward for 1,600 km. It begins in Angola, where it is known by the Portuguese name Rio Cubango. Further south it forms part of the border between Angola and Namibia, and then flows into Botswana, draining into the Moremi Game Reserve or known as the Okavango Delta. Before it enters Botswana, the river drops four meters, across the full 1.2 km-width of the river, in a series of rapids known as Popa Falls, visible when the river is low, as during the dry season. 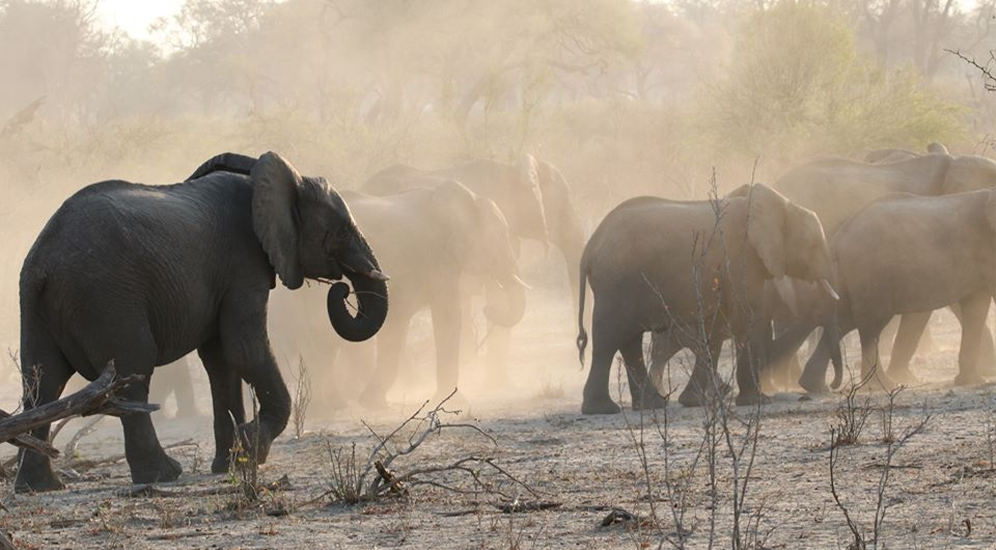 Both rivers provide breeding habitats for wetland birds such as the endangered Wattled Crane and African Skimmer. Other species such as, African Wood

A little-known aspect of Bwabwata National Park is the fascinating remains of the SADF occupation in the form of the ruins of bases in the Buffalo and Kwando Core areas and the rusty relics of tanks and blown-out vehicles lying around off the beaten tracks of the park. For the more adventurous traveler, Shametu River Lodge offers amazing fishing activities which will keep you occupied for hours.

Experience a peaceful fishing trip while enjoying the wildlife and nature from a fishing boat floating down the Okavango River.

Our guests can choose if they would like to fish next to the river bank, or go a bit deeper with one of our fishing boats – which can hold up to 3 fishermen.

The Okavango river is filled with a range of species, including but not limited to, Tiger Fish, Tilapia, Catfish and so many more.

If you are interesting in our fishing trips, contact us today for more information. 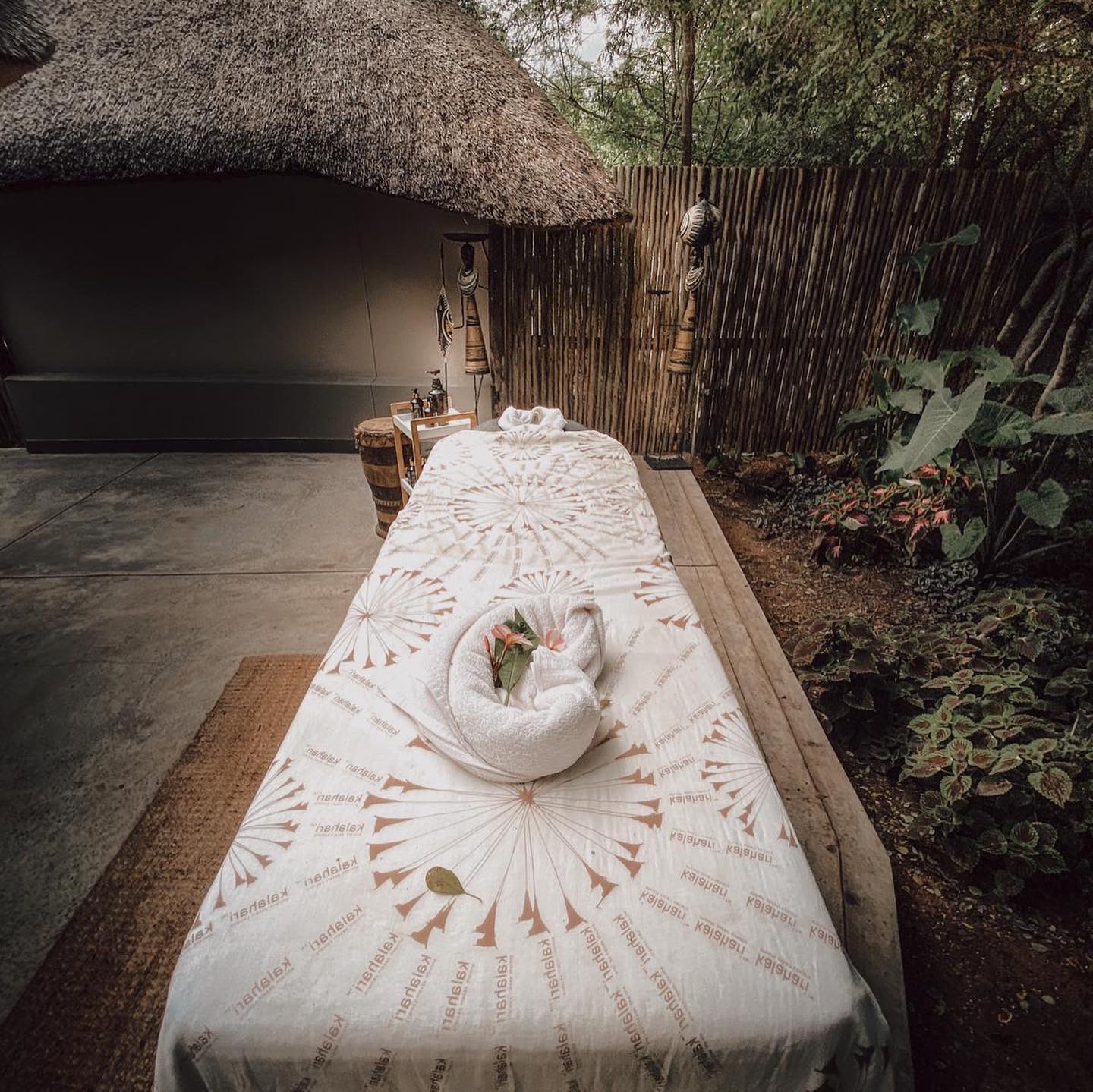 Indulge in the rich aromas and soothing sensations of our African spa treatments.

Enjoy a luxury chalet nestled between the lush green scenery or experience the Kavango while camping at Shametu River Lodge. 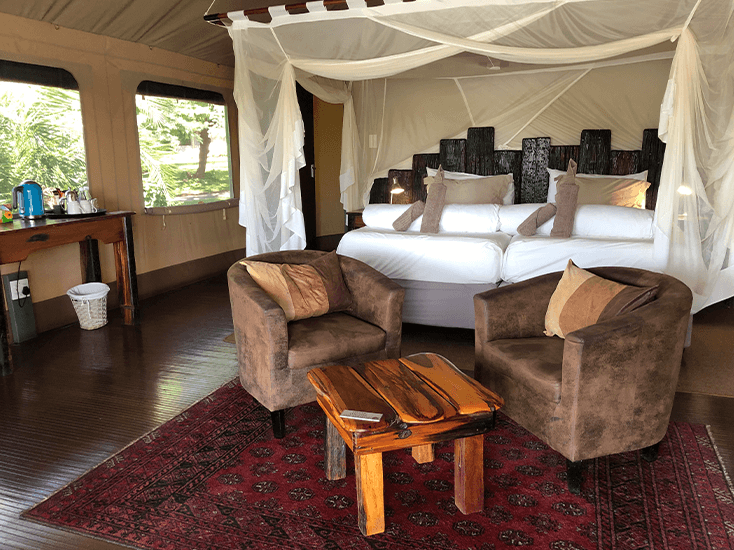 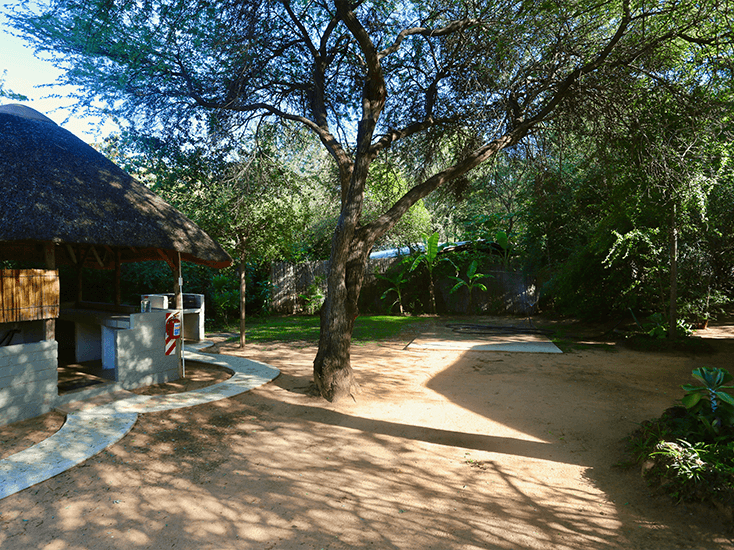 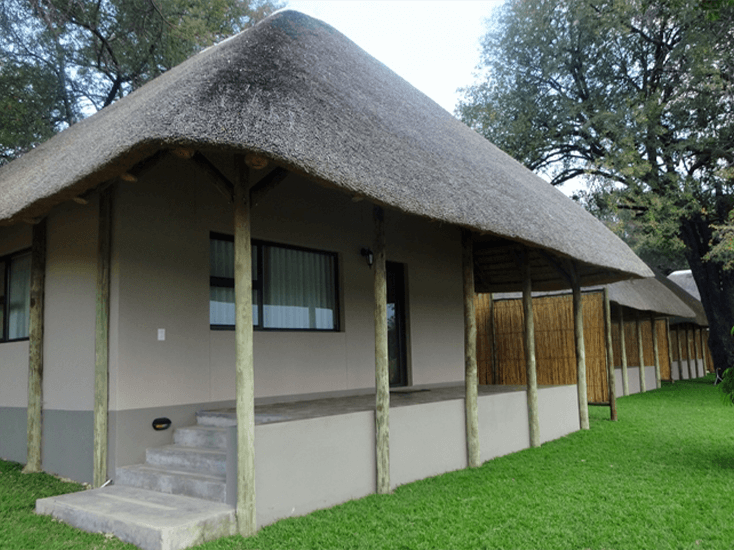 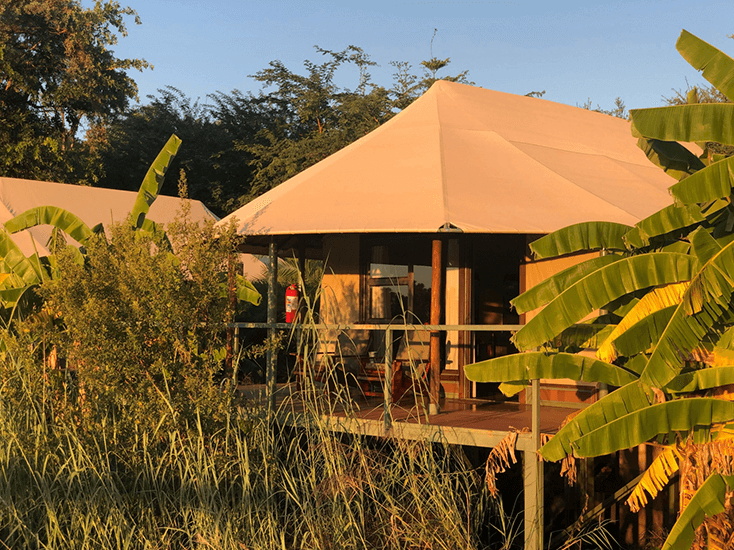